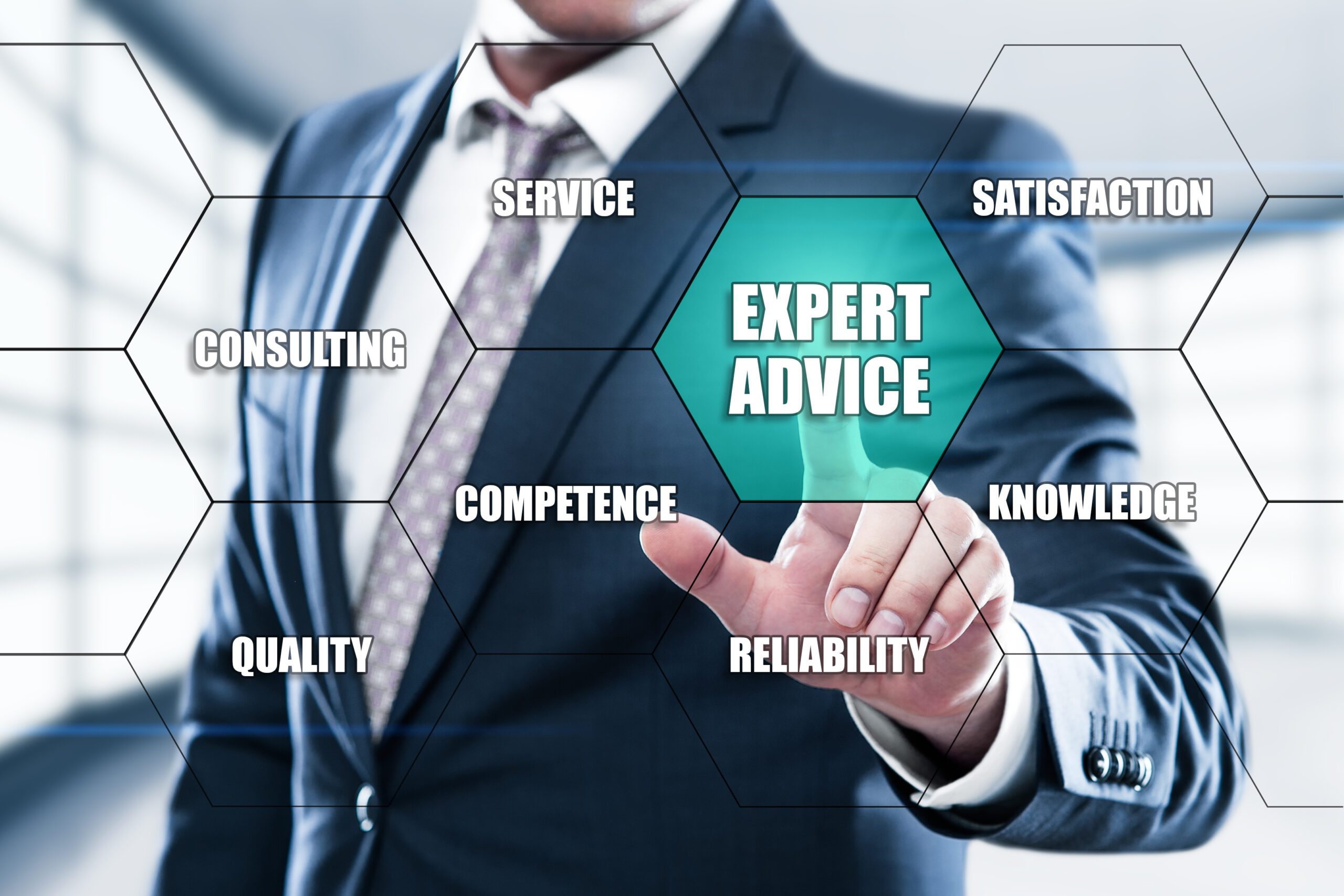 I’m a director of a limited company – can I be pursued personally if it all goes wrong?

On Saturday 28 March 2020, the Government announced that they would be modifying the Insolvency Act 1986 to allow businesses breathing space and allow them to continue to trade whilst options for recovery are explored. This is by looking to suspend a director’s personal liability for wrongful trading under that Act, amongst other steps. The detail is not yet known as the legislation has not yet been drafted and passed through Parliament, we understand it will be drafted and passed at the earliest opportunity.

Let’s explore the law as it stands at the moment, we can provide further Covid-19 specific advice as and when the details are released by HM Government.

Firstly, if you are a director of an incorporated company Ltd, PLC or LLP (that is a Private or Public Limited Company or Limited Liability Partnership) then you may think you are personally protected – that’s why you were advised to form the company in the first place, right?

Yes, well your personal liability usually is limited to the paid-up share capital that you may have put in as a shareholder. Directors are not usually personally liable for the acts and omission of the company which is a legal entity in its’ own right.

But, (yes there is a but), in certain circumstances you can be held PERSONALLY liable for the debts of a limited company or partnership. There are a range of circumstances where you will be held liable:

These are dealt with under either the Companies Act 2006 or the Insolvency Act 1986. If you have signed a personal guarantee or pledged a personal asset as security for a company debt or liability then generally you are bound by this and you will be obliged to honour the debt. We urge you to take professional advice before entering into such an agreement and also if you believe you have and you need to explore whether it is valid. There are some legal hurdles which have to be completed so we suggest you contact us to take professional advice on your particular issues today.

Where you’ve permitted the company to dispose on an asset below its true market value, this is technically known as a transaction at an undervalue, covered under s238 Insolvency Act. Where the company undertakes a transfer of an asset as a gift or at significantly less than the true value of the item in the time up to 2 years before the company entered into insolvency. The transaction can be reversed by the court and you can be liable for the costs of the court proceedings.

Where you’ve paid one creditor of the company and not paid another this is called a preference payment as where there is an insolvent situation (or you ought to have known there was one) then you can attract personal liability if the transaction occurred within 6 months of the company becoming insolvent, there the party to whom the payment is made is a connected party then the time limit extends to 2 years. When money is tight, and an insolvent situation may occur you should seek professional advice and only pay all creditors on a pari-passu basis. That is in equal amounts as a percentage of the total debt.

Fraudulent or Wrongful trading are covered under sections 213 and 214 Insolvency Act respectively.  The wrongful trading section is likely to be suspended following the Government announcement. Fraudulent trading will more than likely not be as this involves the element of intent. Any person found guilty are liable to make contributions to the companies’ assets as the court thinks proper. This could have a serious and far reaching impact on you as a director, s993 of the Companies Act 2006 was extended by the Fraud Act 2006 to increase the penalty to up to 10 year’s imprisonment.

Where you knew or ought to have known that there was no reasonable prospect that the company would avoid going into insolvent liquidation and you as a director continued to allow the business to trade beyond that point then you can be personally liable for the losses from that point in time. You need to take expert legal advice from us on your position immediately if this is the case.

The final time is known as misfeasance, under s212 Insolvency Act 1986. This is a wide provision and can snare many unsuspecting directors who do not take advice when the business performance downturns and cashflow become tight. The section covers where a director (or former director) has misapplied or retained or become accountable for any money or property of the company.

In summary, the points above can be daunting and scary to the average director who is just trying to earn a living. We strongly recommend that you take expert advice to understand your liability and any downsides to any action you chose to take, it can save you a lot of money, heartache and stress in the future. As we move in very uncertain times, we urge you to make contact with us to ensure you are protected, and your personal position is not put in jeopardy.

The above is intended as a guide to our interpretation of the law and the Government announcements, it is not intended and should not be used in lieu of specific legal advice which we recommend you take before taking any further action.